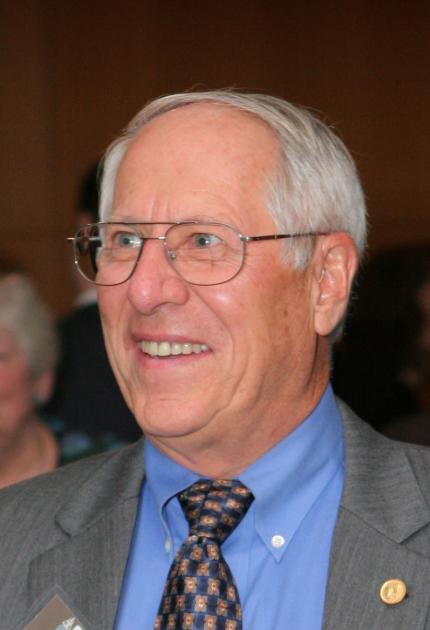 Donald B. Keck worked with Robert Maurer and Peter Schultz at Corning Laboratories to create the first successful optical fiber in 1970. In the 1880s, Alexander Graham Bell tried to transmit voice signals along beams of light using his invention the Photophone. However, it did not prove to be practical or successful, and other inventors continuously tried to improve upon it. In the 1930s the idea surfaced that light could be carried along glass cables.

Upon further investigation in the 1960s, Keck, Maurer, and Schultz discovered that they could transmit sound in the form of light along a fiber of silica glass. This heralded the beginning of the fiber optic revolution. Born in Lansing, Michigan, Keck received a B.S. in 1962, an M.S. in 1964, and a Ph.D. in 1967, all from Michigan State University. He joined Corning as a research physicist in 1968. He went on to become vice president and executive director of research until his retirement in 2002. Keck and his colleagues received the National Medal of Technology in 2000.