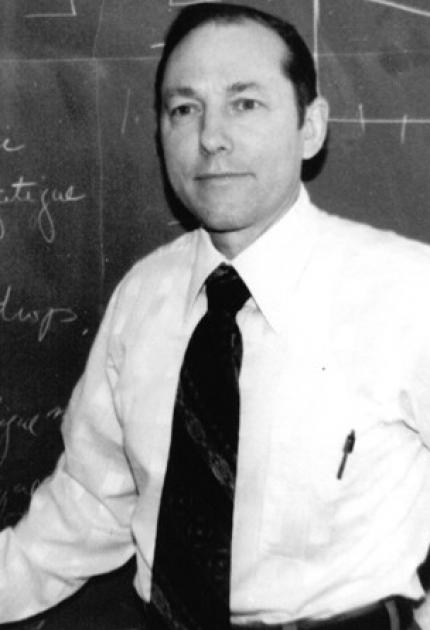 Corning Glass researchers Robert D. Maurer, Donald Keck, and Peter Schultz developed fiber-optic wire, capable of carrying thousands of times more information than conventional copper wire. In 1970 the trio designed and produced the first optical fiber with optical losses low enough for wide use in telecommunications. Previously, the limiting factor was the amount of light lost during transmission. The key was restricting light loss to 20 decibels per kilometer (at least one percent of the light entering a fiber remains after traveling one kilometer). Scientists around the world had worked on the problem for years to no avail. The discovery by the group at Corning was recognized as a breakthrough, paving the way for the commercialization of optical fiber and creating a revolution in telecommunications.

Optical fiber is the foundation for the global, multimedia telecommunications network of tomorrow. More than 90 percent of U.S. long-distance traffic is already carried on optical fiber; over 800 million kilometers have been installed, virtually all of it using the original design of Maurer, Keck, and Schultz.

Maurer was born in St. Louis. He earned a B.S. from the University of Arkansas in 1948 and a Ph.D. from the Massachusetts Institute of Technology in 1951. He joined the Corning Glass Works in 1952 and retired in 1989 as a research fellow.