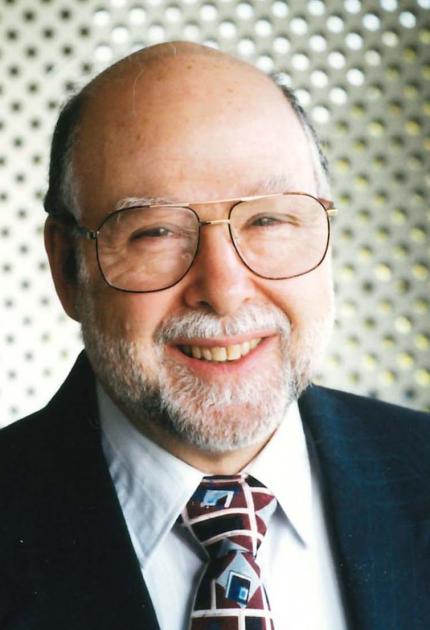 Ronald Lewis is co-inventor of the ceramic substrate found in catalytic converters, the device used on cars to reduce pollutants into harmless byproducts. A unique quality of the ceramic is its very low thermal expansion, making it extremely resistant to thermal shock, a necessary requirement for durability. He discovered that inducing the proper preferred orientation of the crystallites in the substrate is vital to obtaining the low thermal expansion.

Additional qualities of the ceramic are that it provides a properly textured surface for the catalyst, it is phase stable, resistant to corrosion, and it can withstand very high operating temperatures. Today, every car company relies on ceramic technology to control exhaust emissions, and over 500 million vehicles have catalytic converters.

A native of New York City, Lewis graduated from the Bronx High School of Science. He attended the City College of New York, majoring in geology and graduating with a B.S. in 1957. He completed graduate work in mineralogy and petrology at the Pennsylvania State University. Lewis joined Corning in 1966 as research mineralogist; among his major projects there was his work with the ultra-low thermal expansion ceramic for the catalytic converter. Lewis is the recipient of the 2003 National Medal of Technology.