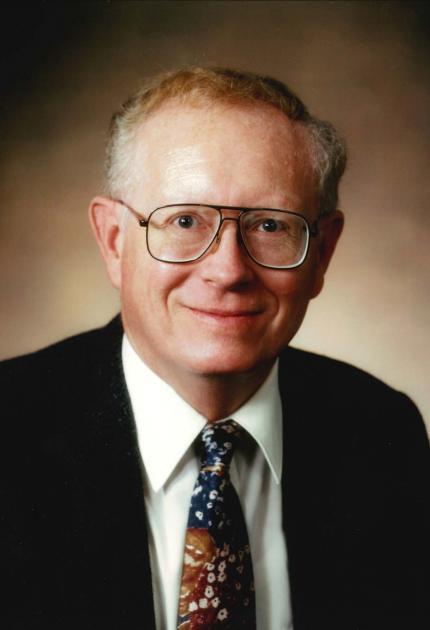 Rodney Bagley was on the Corning team that created the ceramic substrate inside catalytic converters. His work was instrumental in allowing the automotive industry to meet standards set by the 1970 U.S. Clean Air Act.

Bagley developed the extrusion die and process that made a thin-walled, honeycombed cellular ceramic substrate. Thousands of cellular channels through the structure allowed for a large surface area. The inside surface area was then coated with a catalyst that reacted with pollutants, resulting in harmless emissions, including carbon dioxide, nitrogen, and water vapor. Another feature of the ceramic substrate was that due to its sensitivity, only lead-free gasoline could be used. Since the 1970s, vehicles equipped with advanced emission controls have reduced pollutants by over three billion tons worldwide.

Born in Ogden, Utah, Bagley attended the University of Utah, receiving his B.S. in geological engineering in 1960 and his Ph.D. in ceramic engineering in 1964. In 1963, he joined Corning and researched unique ceramic materials until his retirement in 1994. A Corning Research Fellow, Bagley is also a Fellow of the American Ceramic Society and a 1985 recipient of their Geijsbeck Award. Additional awards include the 1996 International Ceramics Prize, the 1990 Mountain Man of the Year Award from the University of Utah, and the 2003 National Medal of Technology.