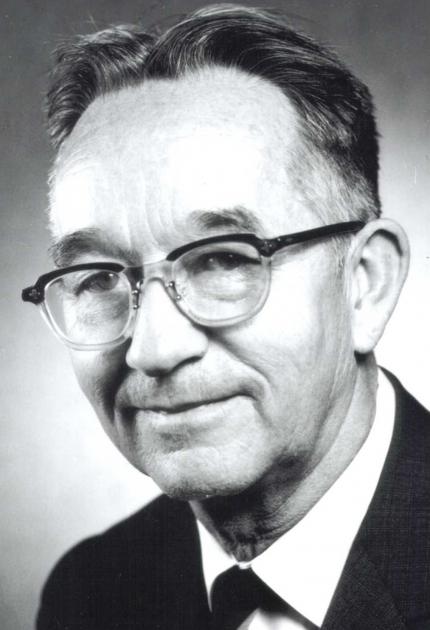 J. Franklin Hyde was with Corning Glass when he discovered a way to create a pure glass called fused silica. He was also a forerunner in developing silicones, which are found in a wide range of everyday products such as lubricants, caulks, electrical insulators, and gaskets.

Prior to the 1930s, melting minerals was the only way to make glass. Hyde decided to synthesize glass from liquid silicon tetrachloride, the first time in over 3,000 years that a new way of making glass was found. Fused silica is used for spacecraft windows, telescopes, and precision lenses. The glass also serves as the basis for the optical fiber and semiconductor chip building industries. Hyde was also able to take silicon-containing compounds and turn them into silicones. Silicone rubbers are extremely resistant to aging, sunlight, moisture, temperature extremes, and many chemicals.

Hyde's work was the basis of the Dow Corning Corporation, founded in 1943. Hyde was born in Solvay, New York and attended public schools in the area until he enrolled at Syracuse University. After receiving his A.B. in 1923 and his M.A. in 1925, he received his Ph.D. in 1928 from the University of Illinois. He joined Corning in 1930, moving on to Dow Corning in 1951. During his lifetime, he received over 100 patents.