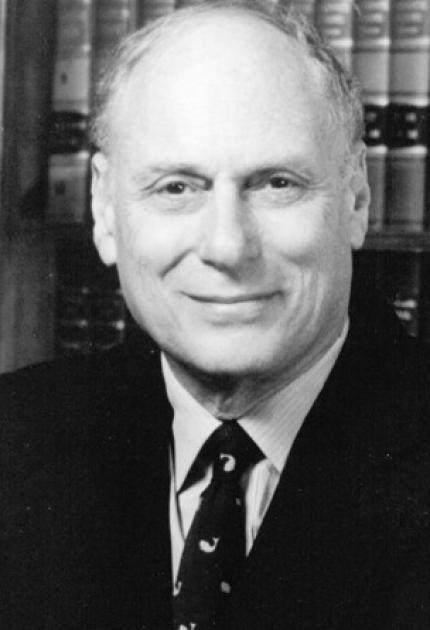 Robert H. Rines' contributions to radar and sonar began at the Massachusetts Institute of Technology's Radiation Laboratory with modulation techniques for the Microwave Early Warning System developed secretly during World War II. His patents underlie nearly all the high-definition image-scanning radar used to provide early warning, weapons fire control, and some artillery and missile detection radars during the Persian Gulf war. His inventions were instrumental in locating the Titanic and the Bismarck and are also used in medical instrumentation for noninvasive ultrasound imaging of internal organs.

In 1972, Rines performed a scientific sonar search for the Loch Ness monster. Born in Boston, Rines earned a B.S. in physics from M.I.T. and a law degree from Georgetown in 1946 focusing on patent law. In 1972 he completed a Ph.D. thesis at Chiao Tung University in the Republic of China. Rines, who held more than 80 patents, also wrote music for more than ten Broadway and off-Broadway shows.

He was Gordon McKay Lecturer on Patent Law at Harvard and Lecturer on Invention, Patents, and Innovation at M.I.T. He served on the Technical Advisory Board of the U.S. Department of Commerce. He founded both the Academy of Applied Science stimulating innovation in children and adults and the Franklin Pierce Law Center in New Hampshire.