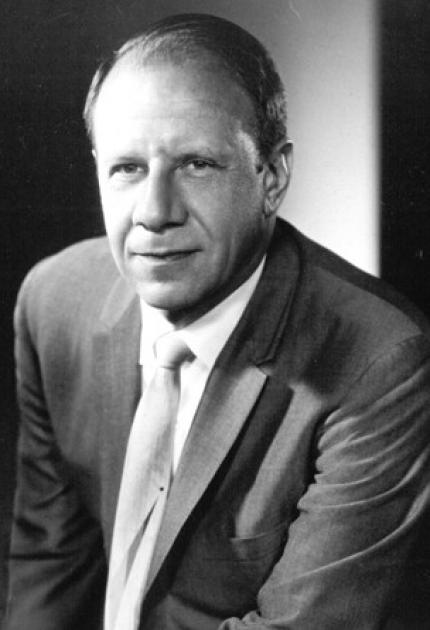 Leonard Michael Greene patented dozens of inventions in aviation technology, including the device that warns pilots when a deadly aerodynamic stall is imminent. Born in New York City, Greene received his B.S. and M.S. degrees from City University of New York. In 1977 he was awarded an honorary doctorate by Pace University.

During World War II, Greene joined the Grumman Aircraft Corporation. Witness to an aircraft accident caused by stall, he realized the pilot could not tell when the angle of airflow over the wing had become excessive. The stall-warning device Greene invented was the first of more than 100 patents, 60 of which cover aviation technology.

When Greene invented the stall-warning device, more than half of all aviation deaths were caused by the stall/spin. A Saturday Evening Post article in 1947 said of Greene's innovation, "It may be the greatest life saver since invention of the parachute." To build his invention, Greene established the Safe Flight Instrument Corporation in White Plains, New York, in 1946.

Other Greene inventions included a wind-shear warning system that warns a pilot if an aircraft enters a dangerous microburst and provides escape guidance. The firm supplies unique air safety and performance technology to virtually every major air carrier, the U.S. Armed Forces, and to aircraft manufacturers worldwide.