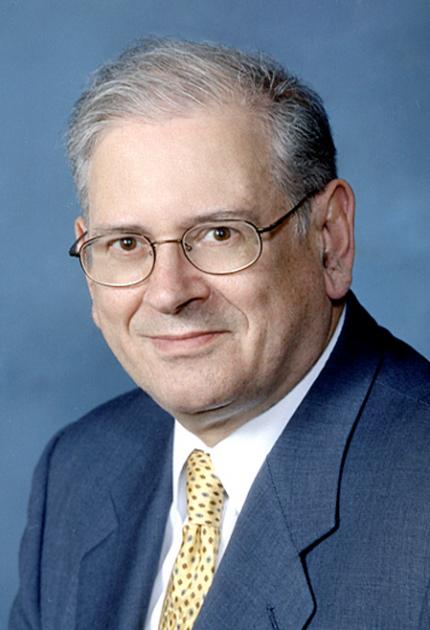 Robert Kahn and Vinton Cerf created the architecture for the Internet and collaborated on the design of software known as the Transmission Control Protocol/Internet Protocol, or TCP/IP that implements the architecture.

Born in Brooklyn, New York, Kahn earned his bachelor's degree in electrical engineering from the City College of New York before gaining his M.A. and Ph.D. degrees at Princeton University. Prior to joining the Defense Advanced Research Projects Agency, Kahn designed the first communication network, known as ARPANET, which was based on a new technique called "packet switching" that enabled heterogeneous distributed computers to exchange packets of data. In collaboration with Vinton Cerf, a computer scientist, he created the Internet architecture, which allows multiple heterogeneous networks (and their computers) to communicate with each other. Their work resulted in a protocol, now known as TCP/IP, that implemented key elements of the architecture. Beginning in 1983, TCP/IP became the standard host protocol on the ARPANET; it was one of the first three networks to be connected in the Internet, thus enabling applications ranging from e-mail and instant messaging to the World Wide Web.

In 2004, Kahn received the Turing Award with Cerf for their pioneering work on the Internet.