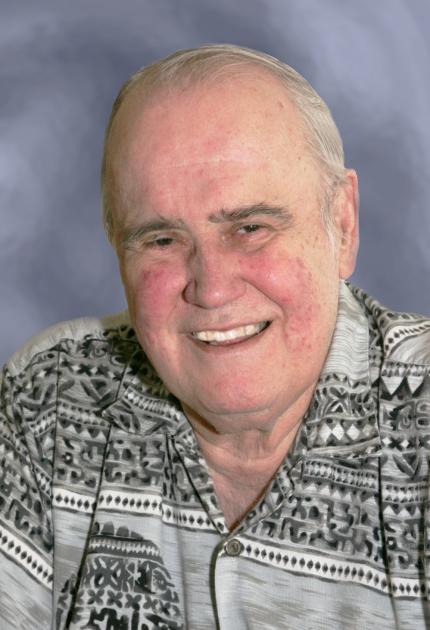 Wanlass joined Fairchild Semiconductor in 1962 from the University of Utah. Wanlass wanted to use Fairchild's planar manufacturing process to improve the stability of silicon field-effect transistors by joining p-channel and n-channel transistors. Wanlass had to overcome several technical hurdles, not the least of which was that the particular n-channel metal oxide field effect transistors that he needed did not yet exist. After some deft physics, Wanlass built his circuit.

In standby, Wanlass's demonstration CMOS drew six orders of magnitude less power than the day's state-of-the-art bipolar circuits. Because of their low power requirements, CMOS chips are well suited to battery-powered devices: the digital watch was one of the first products to make use of CMOS technology. The CMOS soon found wide application in the many other electronic products developed in the 1970s. CMOS chips are now part of nearly every electronic device, calculators and high-speed computers alike.

Wanlass received a Ph.D. from the University of Utah. After leaving Fairchild in 1964, he was involved in several start-up ventures, including Four Phase, Zytrex, and Standard Microsystems.