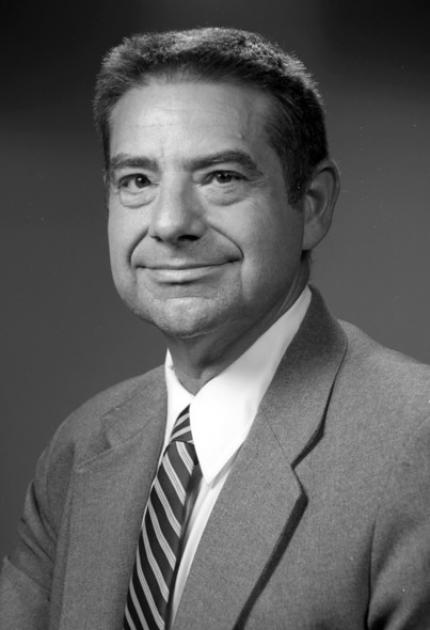 In the mid-1960s, Don Bitzer, Gene Slottow, and graduate student Robert Willson worked together to create the first plasma display.

Bitzer was a professor at the University of Illinois at Urbana-Champaignwhen he was asked to build a computerized learning system. The result was PLATO, a networked and interactive teaching system that introduced concepts such as online chat rooms, multiplayer gaming, and e-newsletters. The system needed a display terminal that was an improvement over the existing cathode ray technology which among other faults, lacked brightness and contrast. Bitzer, working with Slottow and Willson, came up with a plasma panel that overcame the limitations of existing displays. The first display was orange, and the first color display was introduced in the late 1980s through collaborative work from UIUC and Japanese researchers.

Bitzer received his B.S., M.S., and Ph.D. degrees in electrical engineering from UIUC and continued on the faculty there until 1989. He then moved to North Carolina State University where he is currently a Distinguished University Research Professor. In 2002, the trio received an Emmy Award for their work in advancing television technology.