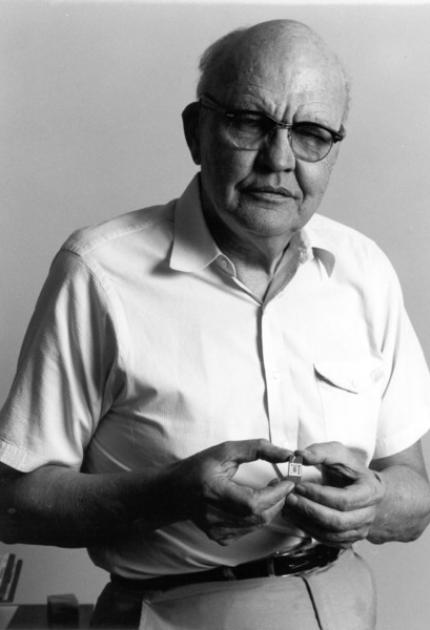 In 1970 Kilby took a leave of absence from the company to work as an individual inventor. Much of his work was directed toward the development of a novel solar energy system.

In 2000, he received the Nobel Prize in physics for his work with the integrated circuit.