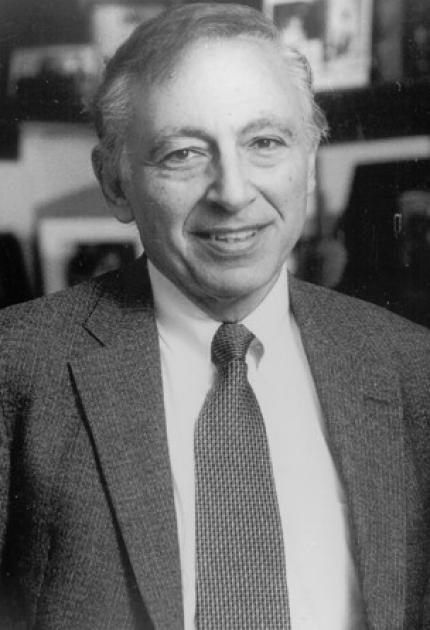 Robert Gallo played a key role in identifying the cause and detection of one of the most serious medical scourges of the 20th century. Gallo, a veteran of years of research on cancer, helped determine that the Human Immunodeficiency Virus (HIV) caused the fatal condition Acquired Immune Deficiency Syndrome, commonly called AIDS. Pursuing research also done by French scientist Luc Montagnier, Gallo helped develop a laboratory test to detect HIV; this test proved essential to diagnose the virus and to protect the world's blood supply from the growing threat of HIV contamination.

Recognized as a pioneering influence in the field of virology, Gallo's other contributions include discoveries that led to diagnostic and therapeutic advances in cancer and several viral diseases.

Born in Waterbury, Connecticut, Gallo earned a B.S. in biology from Providence College in 1959. He earned his M.D. from Jefferson Medical College in Philadelphia in 1963, then did an internship and residency in medicine at the University of Chicago before becoming a cancer researcher for the National Cancer Institute. Among many other awards, Gallo is a two-time winner of the prestigious Albert Lasker Award and was the most cited scientist of the decade of the 1980s.