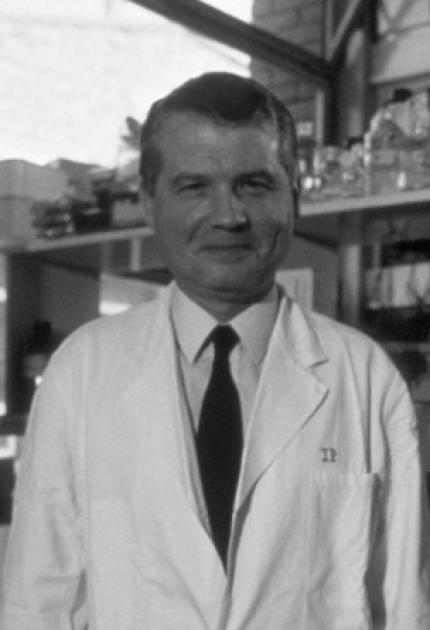 Dr. Luc Montagnier was best known for his 1983 discovery of the Human Immunodeficiency Virus (HIV), which has been identified as the cause of AIDS. This discovery led directly to the development of a test for detecting the presence of HIV in blood samples.

In the years before the onset of the AIDS epidemic, Montagnier's significant discoveries concerning the nature of viruses contributed to the understanding of how viruses can alter the genetic information of host organisms, facilitating cancer research. His investigation of interferon, one of the body's defenses against viruses, also opened avenues for medical cures for viral diseases.

Montagnier was born in Chabris, France. He received his license of sciences from the University of Paris in 1955, earning his doctorate in 1960. Montagnier became research director of the Centre National de la Recherche Scientifique (CNRS) in 1974 and in 1985 professor at the Pasteur Institute. From 2011 to 2013, he was a professor at Jiao Tong University in China.

Montagnier was the co-founder of the World Foundation for AIDS Research and Prevention. He received more than 20 major awards, including the Commandeur de la Legion d'Honneur, the Lasker Prize, the Gairdner Prize, and in 2008 the Nobel Prize in Physiology or Medicine.