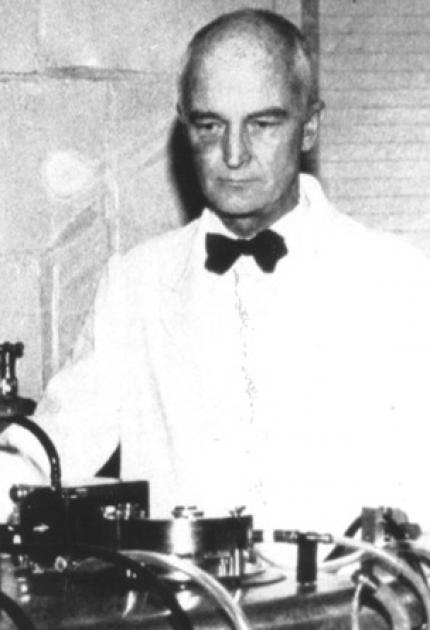 In 1930, after witnessing the death of a patient from a pulmonary embolectomy, Gibbon conceived the idea of a machine that could support cardiac and respiratory functions during surgical procedures to repair defects in the heart and lungs. Over the next decade, Gibbon and his wife Mary developed experimental devices that allowed them to successfully maintain complete pulmonary cardiac bypass in cats for 25 minutes. In the late 1940s, Gibbon persuaded IBM President Thomas J. Watson to provide him with the technical expertise needed to produce a more sophisticated device.

John Heysham Gibbon was born in Philadelphia and was a fourth generation physician. He received his A.B. from Princeton University in 1923, and his M.D. from Jefferson Medical College of Philadelphia in 1927.