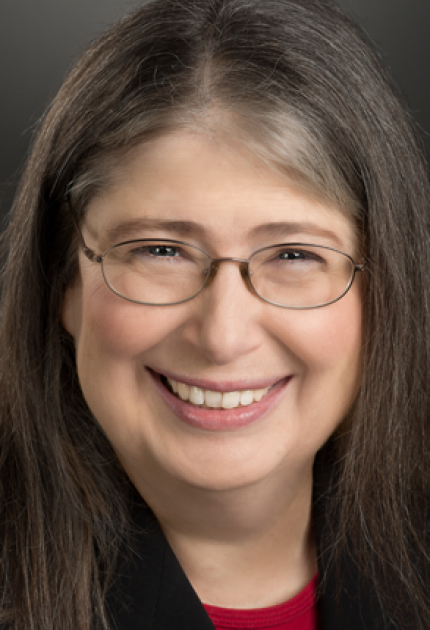 Radia Perlman has played a key role in driving the growth and development of the Internet. Her best known contribution came in 1985: the Spanning-Tree Protocol (STP), which transformed Ethernet from a technology limited to a few hundred nodes confined in a single building, into a technology that can create large networks with hundreds of thousands of nodes spread over a large area.

Another of Perlman's notable contributions is making Internet routing reliable and scalable. Internet routes are computed with the collaboration of many machines, and Perlman's techniques make the process efficient, self-organizing, and resilient even if not all the machines are performing as they should.

Perlman received her S.B., S.M., and Ph.D. degrees from MIT. She has received many awards, including induction into the National Academy of Engineering, the Internet Hall of Fame, and lifetime achievement awards from ACM's SIGCOMM and USENIX.

Perlman holds over 100 U.S. patents. She is the author of Interconnections, a widely read text on network routing and bridging, and coauthor of Network Security, a text on cryptography and how it is used in networks. She is currently a fellow at EMC Corporation.