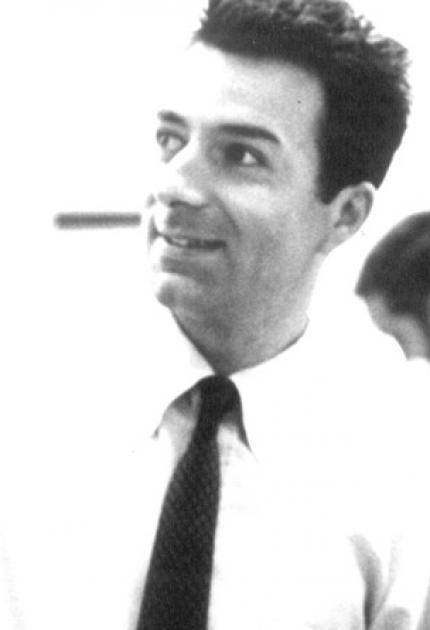 Federico Faggin joined the MOS group at Intel in 1970 as principal designer and leader of the team that designed the first microprocessor after having developed the key methodology for random logic design using silicon gate. Since it was first introduced in 1971, the microprocessor has found its place in virtually every electronic item in the modern world. The vast array of electronic items that use microprocessors include personal computers, traffic lights, and VCRs.

After his work with Intel, Faggin went on to found Zilog, Inc., the first company entirely dedicated to the emergent microprocessor (MP) and the microcontroller (MC) market. Zilog produced the highly successful Z80 MP and the Z8 MC, still in high volume production in 2014. In 1986, Faggin founded Synaptics, Inc., the company that developed touchpads and touchscreens that have revolutionized the way we interface with mobile devices. Faggin is a recipient of the Marconi Prize, the IEEE W. Wallace McDowell Award, and the 2009 National Medal of Technology and Innovation.