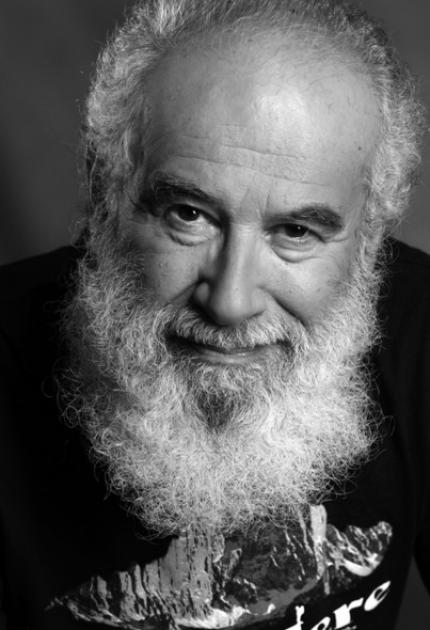 Dov Frohman-Bentchkowsky invented a computer chip that could be erased by exposing it to ultraviolet light, then have new data written onto it. Before Frohman's erasable programmable read only memory chip, or EPROM, memory chips were either "volatile," meaning that they would lose their contents if they lost power, or "read only," meaning that they were stable without power but could only be encoded at the factory an expensive and time-consuming process. Frohman's EPROM combined the best of both concepts, providing nonvolatile erasable memory.

In the 1970s, Frohman's employer Intel paired his EPROM invention with their new microprocessors to develop the foundations for personal computing. Today's complex electronic devices our cell phones, digital cameras, MP3 players, and computers all rely on a form of nonvolatile memory (mainly "Flash" memories) to store their operating systems.

Born in Amsterdam, The Netherlands and educated at the Israel Institute of Technology and the University of California at Berkeley, Frohman began his career at Fairchild Semiconductor in 1965. He moved to Intel in 1969 and soon established Intel design and fabrication facilities in Israel. Frohman retired from Intel in 2001.