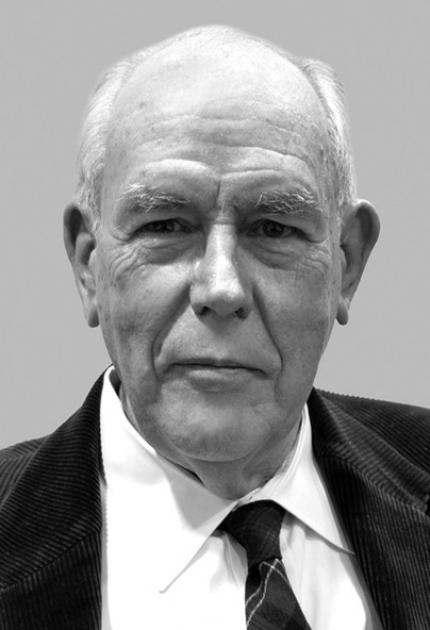 In 1963, Ivan Sutherland engineered a revolution in computer graphics with his highly-interactive program Sketchpad. It enabled users to design and draw in real time directly on the computer display, using a light pen. Among other innovative features, Sketchpad allowed users to manipulate, duplicate, store, and recall drawings for future use.

The genesis of a multibillion-dollar industry, Sketchpad pioneered the way for human-computer interaction; it was the forerunner of the graphical user interface (GUI) programs found today in all computers, gaming devices, MP3 players, and smartphones. Sutherland is widely regarded as the "father of computer graphics".

In 1967—as an associate professor of electrical engineering at Harvard University—Sutherland devised the first virtual reality head-mounted display system with student Robert Sproull. In 1968, with David Evans, Sutherland formed Evans & Sutherland (E&S), a manufacturer of computer graphics equipment. E&S pioneered the use of computer graphics for training commercial pilots.

Sutherland received his B.S. from Carnegie Tech, his M.S. from Caltech, and his Ph.D. from MIT. Today, Sutherland leads research in asynchronous systems—computers with no global clock—at Portland State University's Asynchronous Research Center, which he co-founded in 2008.