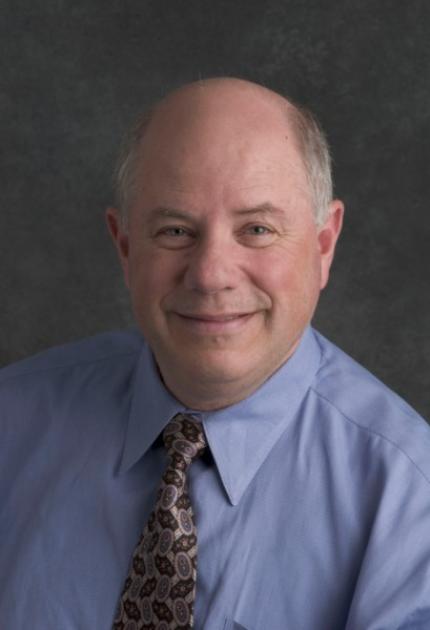 Eli Harari invented the Floating Gate EEPROM (Electrically Erasable Programmable Read-Only Memory). After earning his Ph.D. from Princeton University in 1973, Harari joined Hughes Aircraft where his research on electronic tunneling in ultrathin dielectric films led to the invention of the first practical EEPROM, which paved the way for today's flash memory industry.

Harari co-founded SunDisk (later re-named SanDisk Corporation) in 1988 to pursue his vision to develop a system-level architecture ("System Flash") that successfully overcame fundamental physical limitations found in flash EEPROM transistors. System Flash revolutionized storage of data in portable, battery operated devices such as digital cameras, hand held computers and cell phones, markets that were still in their infancy in 1988. SanDisk's first SSD (Solid State Drive) incorporating the System Flash inventions was introduced in 1991 but was prohibitively expensive, initially limiting its broad acceptance. But SanDisk's engineers persevered; over two decades they relentlessly drove down the cost of flash EEPROM by more than 100,000 times through Moore's Law scaling coupled with MLC (Multi-Level Cell), a SanDisk invention that allowed two or three bits of data to be stored on each flash EEPROM transistor. Consumers can now enjoy 128 gigabytes of affordable System Flash storage in a stamp-sized package in their smartphone to faithfully store thousands of photos, tunes or e-books for many years with power removed.

Harari retired in 2010 as chairman and CEO of SanDisk. He is recipient of the 2009 IEEE Robert N. Noyce Medal and his work on the Floating Gate EEPROM was recognized as a 2012 IEEE Milestone. In 2014, he received the National Medal of Technology and Innovation "for invention and commercialization of flash storage technology to enable ubiquitous data in consumer electronics, mobile computing, and enterprise storage." Harari is a member of the National Academy of Engineering and is named on over 180 U.S. patents.