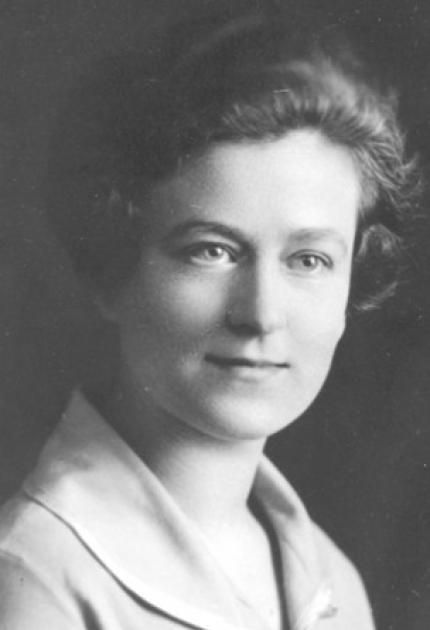 In 1948, Rachel Fuller Brown and Elizabeth Hazen began work on an antifungal project, leading to the introduction of the antibiotic nystatin in 1954. Earlier this century, broad-spectrum antibiotics were used more and more often. The antibiotics were so potent that they killed a wide variety of bacteria and were so thorough that no healthy bacteria were left to keep fungi under control.

Brown tried to find specific antifungal agents from samples Hazen sent. Once these agents were identified, Hazen performed further testing. Nystatin proved invaluable for secondary infections caused by broad-spectrum antibiotics, for restoring mildewed paintings, and for controlling skin lesions and eye infections in turkeys and chickens. The royalties from nystatin amounted to millions, and Brown and Hazen gave it all to science.

Brown was born in Springfield, Massachusetts. She received her undergraduate education at Mount Holyoke College and earned M.A. and Ph.D. degrees in chemistry from the University of Chicago. At the New York State Division of Laboratories and Research, she found a faster, less expensive screening test for syphilis, identified 40 types of pneumonia, and created antiserums for all of them. She became a pioneer in encouraging women to study science.