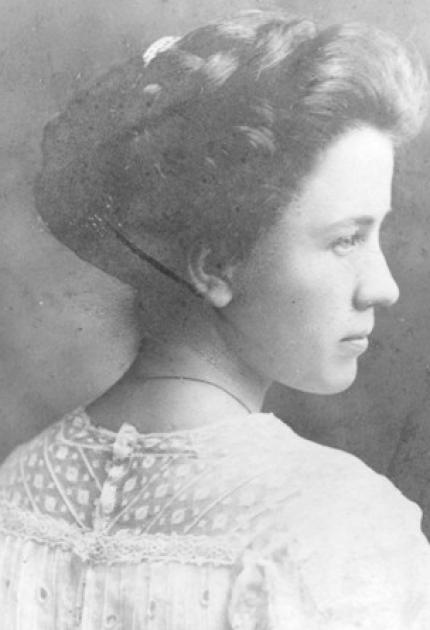 Not only did it cure many disfiguring and disabling fungal infections, but it could be combined with antibacterial drugs to balance their effects. Uses for nystatin have been as varied as treating Dutch elm disease to rescuing water-damaged works of art from molds. Hazen and Brown donated their royalties, more than $13 million, to academic science through the nonprofit Research Corporation.

Born in Mississippi, Hazen was orphaned at the age of three and raised by relatives. She earned a B.S. at the Mississippi State College for Women, and an advanced degree in bacteriology from Columbia University. She began work for New York State in 1931.