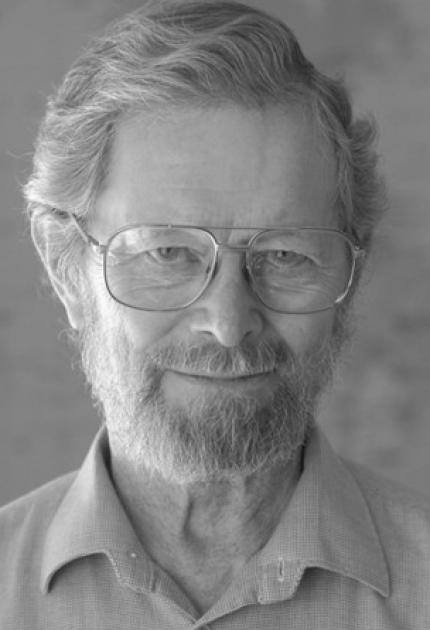 Physicists George Smith and Willard Boyle invented the charge-coupled device (CCD) while working at Bell Labs in 1969. Smith, working to improve video telephone technology, and Boyle, charged with creating a new semiconductor memory chip for computers, sketched out the basic CCD in an hour or so. In less than a week, they had a working prototype.

The CCD is a silicon-based integrated circuit that converts light energy into an electronic charge. While not successful as a memory device, the CCD was key to dramatic advances in digital imaging technology. CCDs provide video imaging devices with a wide range of applications, including broadcasting, digital cameras, endoscopy, desktop videoconferencing, fax machines, and bar code readers. The CCD's sensitivity enables astronomers to study objects thousands of times fainter than they could with photographic plates.

Smith was born in White Plains, New York, attaining his B.S. at the University of Pennsylvania in 1955 and his Ph.D. from the University of Chicago in 1959. He joined Bell Labs in 1959, retiring in 1986. He holds 30 patents and was awarded the IEEE Morris Liebman Award in 1974 for his work on the CCD. In 2009, Smith and Willard Boyle were awarded the Nobel Prize in Physics.