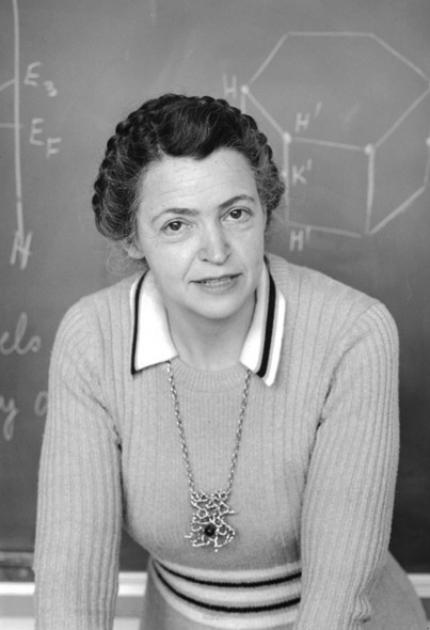 Mildred Dresselhaus, often called the "Queen of Carbon Science," started researching carbon when few researchers had any interest in this important element. An expert on all forms of carbon, her work explained the nanoscale properties of materials; laid the groundwork for later discoveries concerning carbon nanotubes, graphene and buckyballs; and developed the foundations for technologies that have led to lithium-ion batteries.

An early project involved superlattice structures which are layers of chemicals between layers of graphite that are useful because of the change in electrical conductivity caused by the interaction of the graphite and the guest chemical. Such structures are the basis for lithium-ion batteries. She demonstrated that it is possible to use nanostructures to separately adjust electrical and thermal conductivity. This concept was used by her to show how thermoelectric materials could be reconfigured to new classes of nanoscale energy-generating devices based on conversion of waste heat to electricity.

Dresselhaus was a native of New York City. She attended Hunter College, the University of Cambridge on a Fulbright Fellowship, and Harvard University, and received her Ph.D. from the University of Chicago in 1958. She joined the faculty of MIT in 1967, and was named an Institute Professor in 1985.