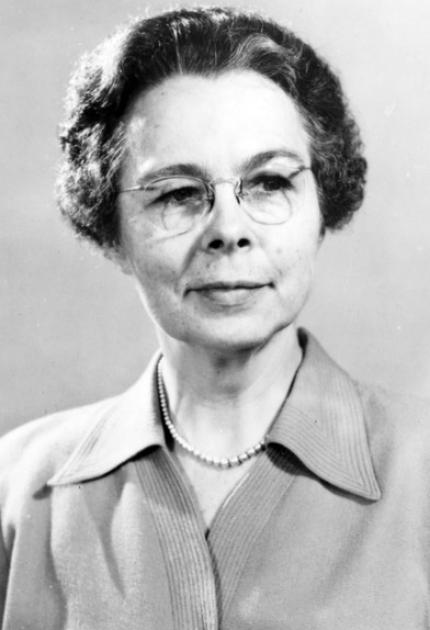 Born in Schenectady, New York, Blodgett earned her B.S. from Bryn Mawr College and her M.S. from the University of Chicago. As a research assistant to Langmuir at General Electric, Blodgett followed his discovery that a single water-surface monolayer could be transferred to a solid substrate. Years later, she found the process could be repeated to create a multi-layer stack of any thickness. The Langmuir-Blodgett technique, essentially unchanged since Blodgett's discovery in 1935, has found ever-widening uses in scientific research and practical applications ranging from solar energy conversion to integrated circuit manufacturing.

Blodgett was the first female scientist to be hired by GE and to earn a Ph.D. in physics from Cambridge University.