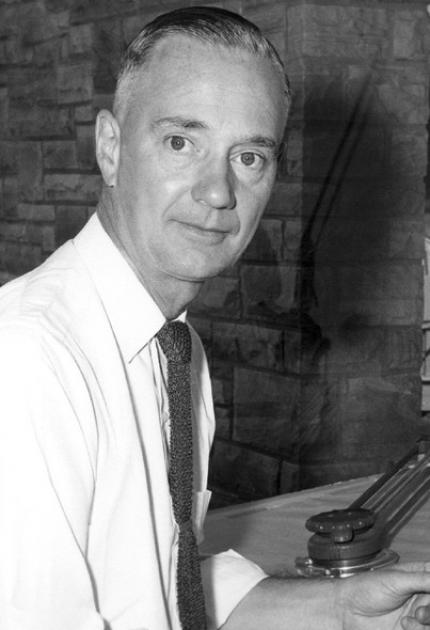 Reber's design for his telescope was based on a simple but large scale optical mirror. Attached to the telescope was a radio receiver that could amplify faint cosmic signals by a factor of several million, making the waves strong enough to be recorded and charted. After two years of developing and testing receivers and roaming the sky nightly with his telescope, Reber published "Cosmic Static," a series of articles in The Astrophysical Journal that many scientists today use to mark the birth of intentional radio astronomy. In 1944, Reber developed a contour radio map of the sky, with brighter areas indicating richer radio sources, the brightest being the center of the Milky Way.

Reber earned his bachelor's degree from the Armour Institute of Technology, now the Illinois Institute of Technology and also studied at the University of Chicago. He researched radio astronomy at the National Bureau of Standards in the late 1940s, before leaving for Hawaii and ultimately, Tasmania, taking advantage of the proximity to the south magnetic pole to study the cosmos.