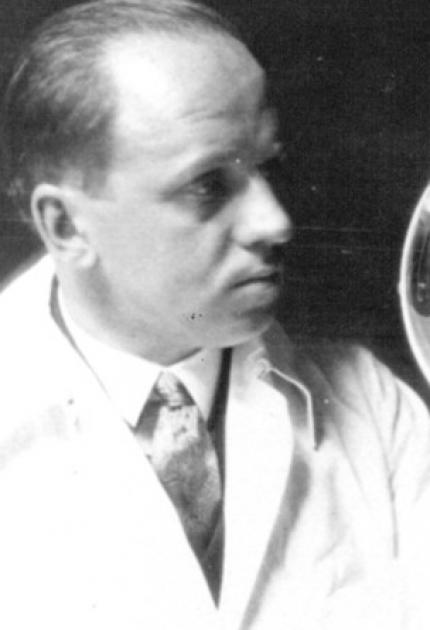 Edmund Germer's development of the fluorescent lamp and the high-pressure mercury-vapor lamp increased the efficiency of lighting devices, allowing for more economical lighting while producing less heat than incandescent light.

Germer was born in Berlin, the son of an accountant. He studied at the University of Berlin during the 1920s, earning a doctorate in lighting technology. His goal was to invent a light source with higher lumen output and lower energy consumption than the incandescent lamp. He co-founded the Rectron Company which worked on developing inert gas-glowing cathode rectifiers. After resigning as chief physicist, he became an independent inventor during the 1930s for companies such as Osram and Phillips. Both his fluorescent lamp and high-pressure mercury-vapor lamp were licensed to General Electric.

After World War II, Germer was invited by Engelhardt Industries of Newark, New Jersey to continue his research at Hanovia. Germer received the Frank P. Brown Medal from the Franklin Institute in 1954 for his fluorescent lamp. Between 1926 and 1955, he received over 100 patents.