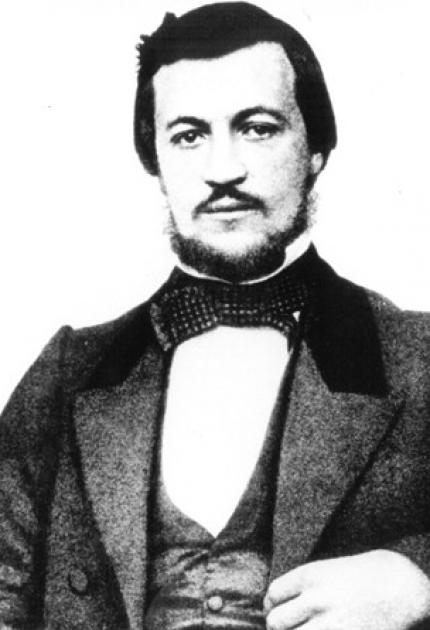 Engineer Nicolaus August Otto invented the first practical alternative to the steam engine. Born in Holzhausen, Germany, Otto built his first gas engine in 1861. Then, in partnership with German industrialist Eugen Langen, they improved the design and won a gold medal at the Paris Exposition of 1867. In 1876, Otto, then a traveling salesman, chanced upon a newspaper account of the Lenoir internal combustion engine.

Before year's end, Otto had built an internal combustion engine, utilizing a four-stroke piston cycle. Now called the "Otto cycle" in his honor, the design called for four strokes of a piston to draw in and compress a gas-air mixture within a cylinder resulting in an internal explosion.

Although an earlier patent by French engineer Alphonse de Rochas was found, Otto built the first practical and successful four-stroke cycle engine. Because of its reliability, efficiency, and relative quiet, more than 30,000 Otto cycle engines were built in the next ten years.