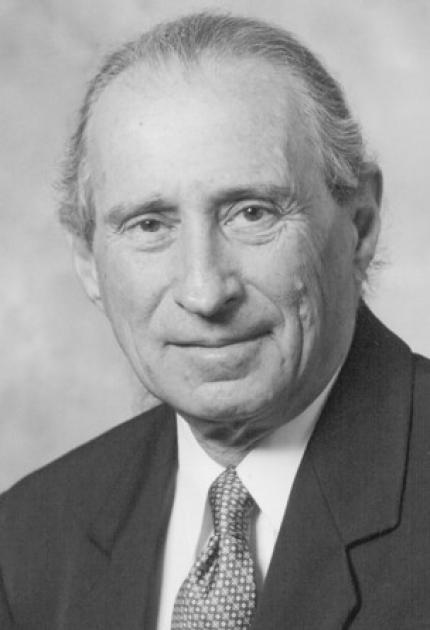 Normally, a natural pacemaker within the heart stimulates it to contract, producing a heartbeat. Ventricular fibrillation occurs when impulses from the heart's ventricles signal the heart to beat abnormally, causing very little blood to be pumped through the heart to the brain and body, which can result in sudden cardiac death. One reason the ICD is successful is because it treats ventricular fibrillation within seconds, preventing sudden cardiac death.

Mower, born in Baltimore, was a 1955 graduate of the Johns Hopkins University and a 1959 graduate of the University of Maryland School of Medicine. He served in the U.S. Army, then joined Sinai Hospital where he served his residency and a fellowship in cardiology. Throughout his career, he had a private practice and served as Chief of Cardiology at Sinai, and as Vice President of Medical Science at Cardiac Pacemakers, Inc. In 1995, he became a senior consultant of the CPI division of Guidant Corporation and retired from CPI Guidant in 1996 to become chairman and CEO of Mower Research Associates.