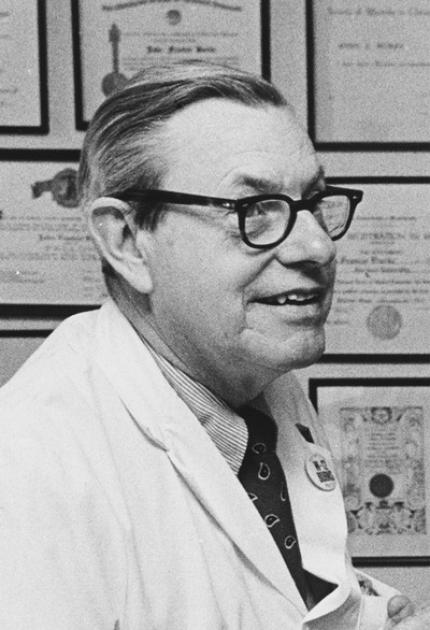 As the body's largest organ, the skin plays a vital role in keeping bacteria out and fluids in. Burn victims are highly susceptible to infection and dehydration, and in addition, the use of foreign skin grafts introduces the chance of rejection by the body. Burke and Yannas created an artificial skin that greatly reduced the risks of infection, dehydration, and rejection. Using collagen and cartilage, they created a porous membrane to mimic the epidermal layer, which also served as a scaffold onto which healthy new skin cells could grow. Remarkably, their artificial skin encouraged skin growth that was similar to the appearance of the patient's own skin with a marked lack of scarring that accompanied traditional skin grafts.

Burke attended the University of Illinois before receiving his medical degree from Harvard Medical School. Although his schooling was interrupted by World War II, after the war he spent his career at Massachusetts General Hospital and Harvard Medical School. He developed a reputation as an innovative surgeon-scientist, and he was also well-known for his research on the use of antibiotics to prevent infection.