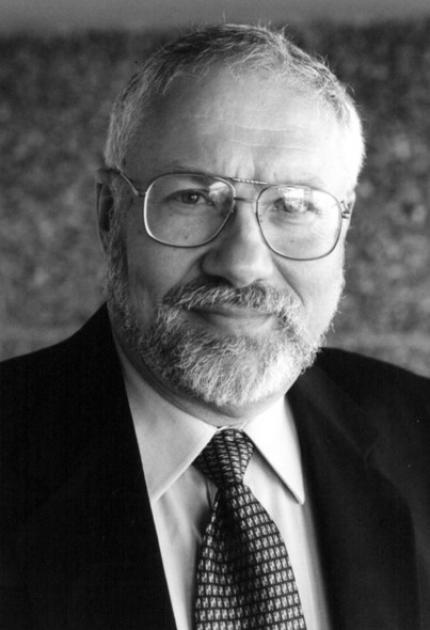 Alois A. Langer was the engineer on the medical team that invented the first automatic implantable cardioverter defibrillator (ICD). This device is implanted in the human body and automatically corrects potentially fatal irregular heartbeat patterns called arrhythmias. It has revolutionized the way doctors treat heart patients, has been implanted in a U.S. vice president, and has saved thousands of lives.

Born in Pittsburgh, Pennsylvania, Langer graduated from the Massachusetts Institute of Technology in 1967 with a degree in electrical engineering and later from Carnegie Mellon University with a Ph.D. in electrical engineering/biotechnology. His first position was as project engineer for Medrad`s ICD development project. He specified and designed most of the miniaturized electronic circuits in the defibrillator and designed the mechanical package. These efforts resulted in many additional patents for ICDs.

Langer remains active in diagnosis and treatment of arrhythmias, having founded Cardiac Telecom Corporation, a pioneer in providing in-hospital grade cardiac surveillance over telephones for patients at home through its [email protected] service. Heartbeat problems are detected and called in automatically, viewed at a remote receiving center, and then timely treatment can be initiated.