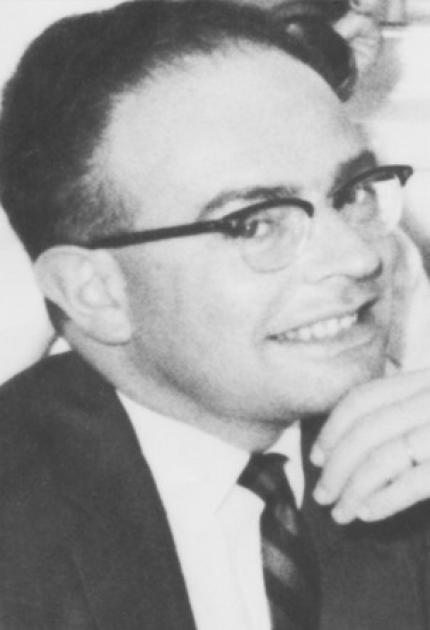 Michel Mirowski conceived of the automatic implantable cardioverter defibrillator (ICD) in the 1960s after his mentor died of a heart arrhythmia.

Facing formidable opposition from the medical community, Mirowski led a team that designed and tested the first ICD, which was also the first alternative to drugs and surgery. The first human implant occurred in 1980. The device was originally the size of a deck of cards and weighed nine ounces. Since then, ICDs have gotten smaller, but the technology remains the same. The device has saved hundreds of thousands of patients worldwide.

Born in Warsaw, Poland, Mirowski left his home at age fourteen to escape the Nazis. He was the only member of his family to survive the Holocaust. After the war, he went to France where he attended medical school in Lyon. He completed his residency in Israel, at Tel Hashomer Hospital, and cardiology fellowships at the Johns Hopkins Hospital in Baltimore and the Institute of Cardiology in Mexico City. He returned to Israel in 1962 to become the Chief of Cardiology at Asaf Horofeh Hospital.

In 1968, Mirowski became the first Director of the Coronary Care Unit at Sinai Hospital of Baltimore, where he conducted his research on the ICD.