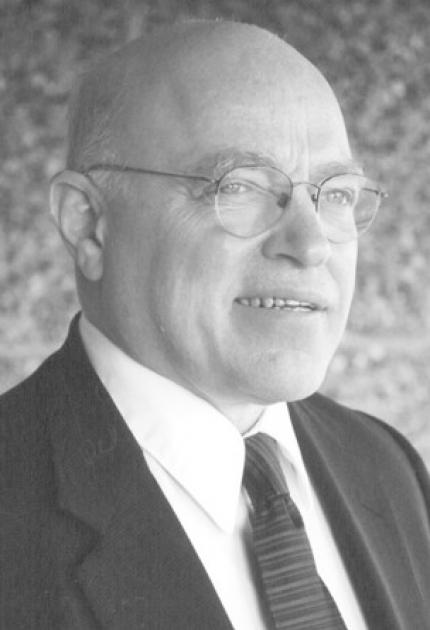 Stephen Heilman co-invented the automatic implantable cardioverter defibrillator, a device that detects and corrects heart arrhythmias in patients who would otherwise die from sudden cardiac death. The ICD has greatly reduced the sudden cardiac death rate and generates over two billion dollars a year in business.

Born in Tarentum, Pennsylvania, Heilman earned his B.A. in 1955 and his medical degree in 1959 from the University of Pennsylvania. He served in the U.S. Air Force before founding Medrad in 1964, a company that specializes in medical imaging devices. Since 1986, he has served as founder, chairman, and CEO of VASCOR, Inc., established to develop a ventricular assist device and Lifecor, Inc., which has developed and received FDA approval for the world's first patient-worn automatic external defibrillator. Heilman holds over 30 U.S. patents.