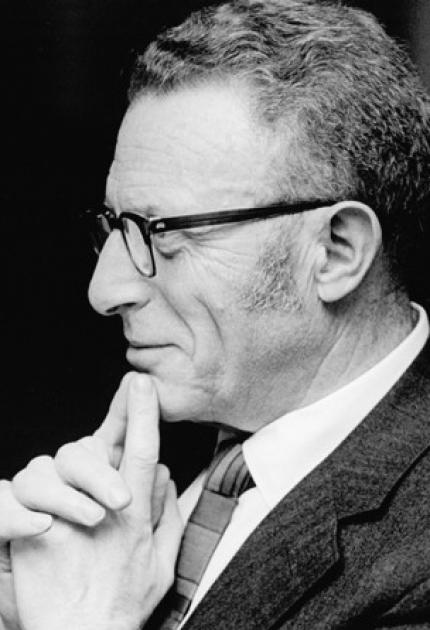 Synthesis of Vitamin B2 and Sulfaquinoxaline (Antibiotic)

Organic chemist Max Tishler developed methods for synthesizing the essential vitamin B2 as well as a poultry disease antibiotic that opened the door to broad expansion of the poultry industry. Born in Boston, Tishler graduated from Tufts College in 1928 and subsequently earned M.A. and Ph.D. degrees in organic chemistry from Harvard University.

In 1937 he joined Merck & Company, Inc., where his first assignment was to find a new process for the synthesis of riboflavin that would permit economical, large-scale production of the essential vitamin B2. His success, which contributed significantly to human health and nutrition, also led to processes for the practical synthesis of other vitamins. Later Tishler and his associates synthesized and developed a production process for sulfaquinoxaline, the first effective antibiotic for the prevention and cure of the poultry disease coccidiosis. Its use as a feed additive permitted broad expansion of poultry production.

In all, Tishler received more than 100 patents relating to medicinal chemicals, vitamins, and hormones during his 33 years in industrial research. He retired from Merck in 1969 to become professor of chemistry and, subsequently, professor of the sciences, emeritus at Wesleyan University.