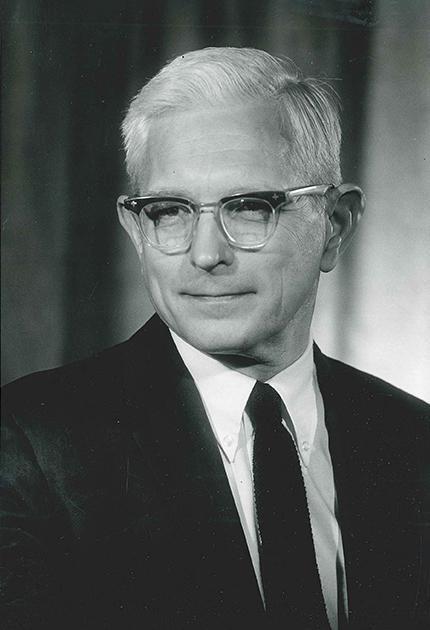 Heart disease was the leading cause of death in the United States in 1958, the year chlorothiazide was introduced. Until then, the only effective medications for millions of Americans suffering various forms of hypertension were intravenous and intramuscular agents containing mercury that were both difficult to administer and toxic. Chlorothiazide was a safe and desirable alternative: the first diuretic to inhibit the reabsorption of sodium and chloride ions in the kidney and increase urine production without upsetting electrolyte balance in the human body.

Baer graduated from Swarthmore College with a Bachelor of Science degree in chemistry and earned master’s and doctoral degrees in organic chemistry from the University of Pennsylvania. He worked as a chemist at New York University, taught chemistry at Haverford College, and served as assistant professor at Carleton College in Minnesota before joining Sharpe & Dohme. Baer became a Fellow of the American Association for the Advancement of Science in 1966. Beyer, Sprague, Baer and Novello received the Lasker Foundation Special Public Health Award in 1975 for their contributions to the invention of thiazide diuretics.