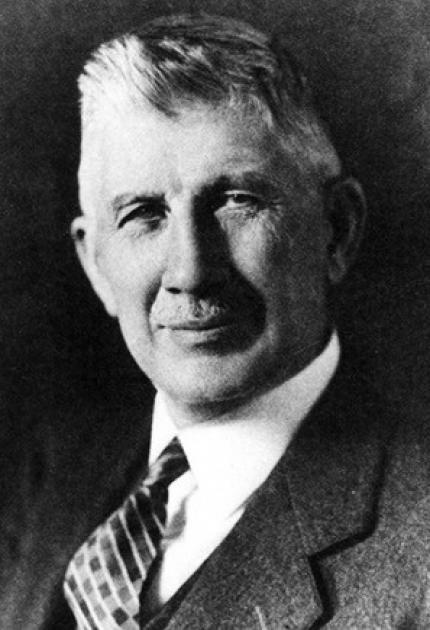 George Campbell was a leader in applying mathematical methods to the problems of long-distance telephony. His most important contributions were to the theory and implementation of loading coils and the first wave filters. In 1897, Campbell went to work for AT&T in Boston. Both of his innovations gave significant competitive advantage for his employer, as they permitted AT&T to carry multiple telephone messages on a single line over longer distances. Campbell's method for transmitting telephone signals over much greater distances was made possible by the insertion of loading coils into the line at carefully calculated intervals. Around this same time, Michael Pupin, a physicist at Columbia University, patented a similar system.

An important result of his theories on loading coils was Campbell's development of wave filtering in 1910. AT&T was attempting to use the same wires for many telephone conversations simultaneously; the filters were needed for reasons of privacy, as well as intelligibility, so there was no crosstalk between channels. Since the filter designs allowed multiple conversations to be sent over the same wire, they were of great economic value and resulted in substantial savings in cable installation costs.

Campbell attended both MIT and Harvard, and received both the IEEE Edison Medal and the IEEE Medal of Honor.