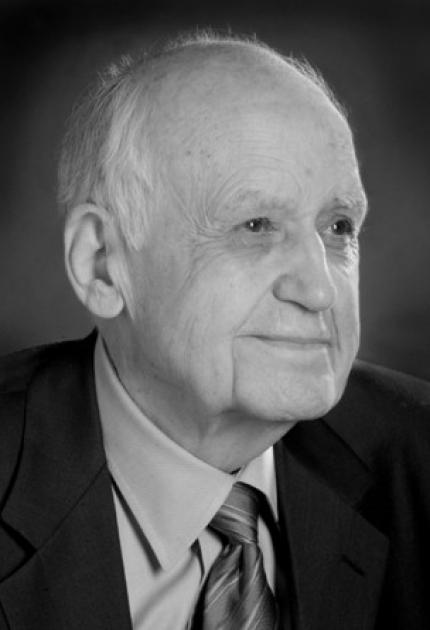 Maurice Hilleman is recognized as the most prolific vaccine scientist of the 20th century, saving more lives than any other scientist. Most of his long career was at Merck, where he led the development of more than three dozen vaccines, including eight of the fourteen vaccines routinely recommended for children. Among these are vaccines for hepatitis A and B, Haemophilus influenzae type B (Hib), varicella, and the combined vaccine for measles, mumps, and rubella (MMR).

Hilleman made important contributions outside of vaccine development. He was the first to purify interferon, a discovery that launched new branches of molecular biology and immunology. He co-discovered adenoviruses and characterized the ongoing evolution of flu viruses, which forms the basis for global flu control strategies.

Hilleman was born in Miles City, Montana, and received his Ph.D. from the University of Chicago in 1944. He was awarded the National Medal of Science in 1988, and a Lifetime Achievement Award from the World Health Organization in 1996. His vaccines have virtually eliminated many of the once-common childhood diseases in developed countries.