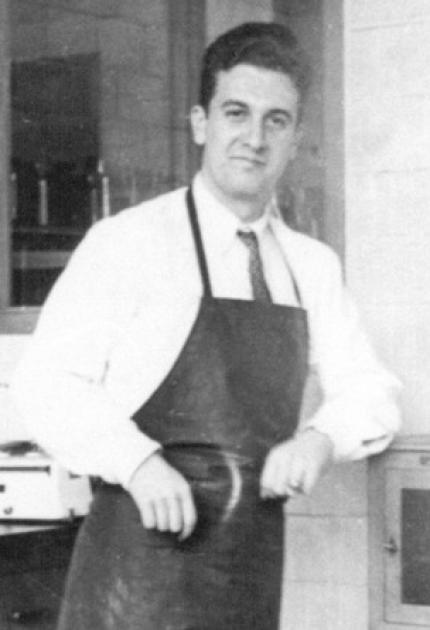 Vaccine for Hepatitis B

Microbiologist Irving Millman, working with Baruch Blumberg, developed a test that identified hepatitis B in blood samples. The blood test screened carriers of this disease, and after blood banks began using the test in 1971, hepatitis B after blood transfusions decreased by 25 percent. The test also became the first method for screening blood donations for the hepatitis B virus. Blumberg and Millman collaborated to create a vaccine for the virus. This vaccine protects people exposed to hepatitis B and has been administered to millions.

Irving Millman was born in New York City. He received a B.S. in 1948 from City College in New York, an M.S. in 1951 from the University of Kentucky, and a Ph.D. in 1954 from the Northwestern University Medical School. He joined Fox Chase Cancer Center in 1967.