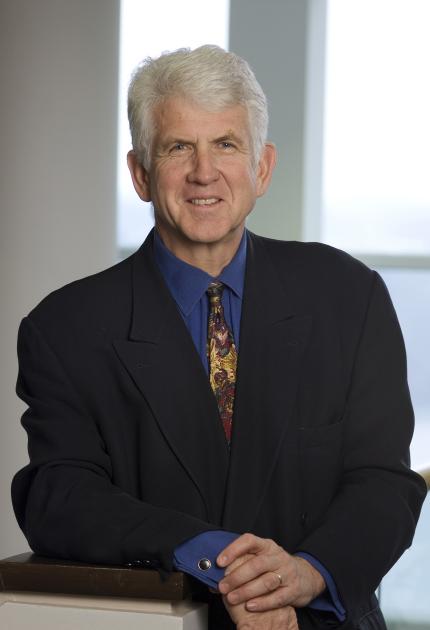 Robert Metcalfe invented, standardized, and commercialized Ethernet. Developed as a way to link the computers at Xerox's Palo Alto Research Center (PARC) to one another, Ethernet uses digital packets and distributed controls to transmit data over what would become the most widely used local area network, or LAN.

Metcalfe was born in Brooklyn, New York. He studied at the Massachusetts Institute of Technology, earning bachelor degrees in electrical engineering and industrial management before completing his M.S. and Ph.D. at Harvard University in 1973. Working with associates at PARC on some of the earliest personal computers, Metcalfe invented one of the first and now most widely deployed networking technologies, Ethernet. Today, over a quarter billion new Ethernet switch ports are shipped annually worldwide.

Metcalfe left Xerox in 1979 to found 3Com Corporation to manufacture LAN equipment with Ethernet technology, retiring in 1990. He works with Polaris Venture Partners, fostering information technology start-ups and is also on the faculty at The University of Texas at Austin. Metcalfe was awarded the National Medal of Technology in 2005 for his leadership in the invention, standardization, and commercialization of Ethernet.