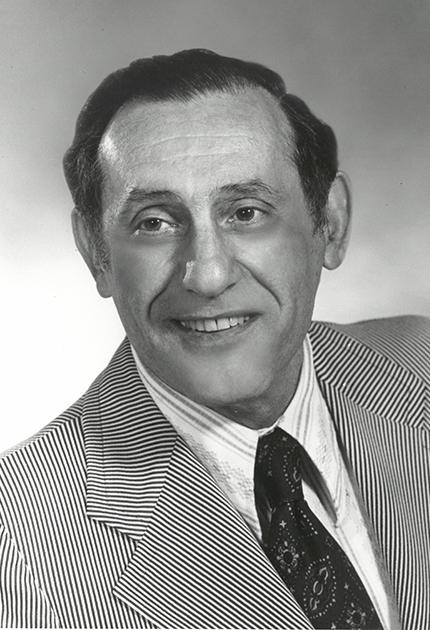 In 1943, scientist Frederick Novello embarked on a 38-year career with Merck Sharp & Dohme, working on compounds for the development of new drugs as a senior investigator in the medicinal chemistry department. One of his key achievements — in collaboration with fellow organic chemist James Sprague and pharmacologists John Baer and Karl Beyer — was the invention of thiazide diuretics, the first class of drugs to safely and effectively treat hypertension.

When chlorothiazide was introduced in 1958, heart disease was the leading cause of death in the United States, with millions of Americans suffering from some form of hypertension. Until then, the only effective medications for treating hypertension were difficult to use and had toxic side effects. Chlorothiazide, the first diuretic to inhibit the reabsorption of sodium and chloride ions in the kidneys and increase urine production without upsetting electrolyte balance, was a safe and effective alternative.

In 1967, a landmark study of Veterans Administration patients with high blood pressure showed that thiazides dramatically reduced cardiovascular events, hospitalization and sudden death. Today, thiazide diuretics remain a first-line treatment for high blood pressure and related heart problems, and for decreasing edema. They are often used in combination with drugs from other classes to combat hypertension.

A graduate of Harvard University for his bachelor’s, master’s, and doctoral degrees, Novello held 64 patents. In 1975, Beyer, Sprague, Baer and Novello received the Lasker Foundation Special Public Health Award for their individual contributions to the invention of thiazide diuretics; Novello was recognized for being the first to synthesize chlorothiazide.