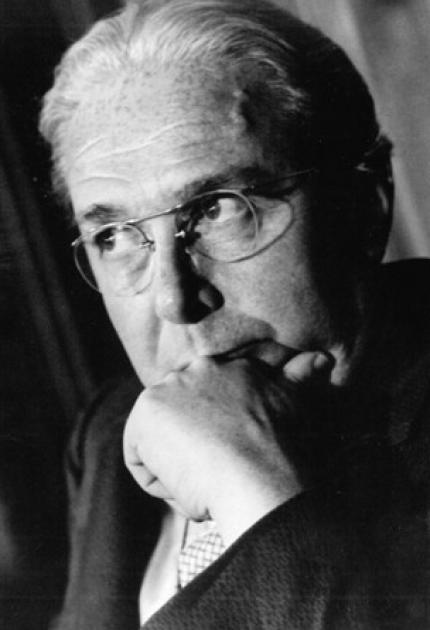 Leo Szilard, working with Enrico Fermi, was awarded a patent for the nuclear fission reactor in 1955. He made significant contributions to the fields of statistical mechanics, nuclear physics, nuclear engineering, genetics, molecular biology, and political science.

Szilard was born in Budapest,Hungary; during World War I, he was drafted into the Austro-Hungarian army, interrupting his studies at the Budapest Institute of Technology. After the war, he received his doctorate from the University of Berlin. Szilard left Germany in 1933 and ultimately came to the United States. He knew that fission was the key to releasing nuclear energy.

On December 2, 1942, in Chicago, Szilard and Fermi set off the first controlled nuclear chain reaction. Szilard fully understood the implications of nuclear fission, and it was he who coordinated the letter sent to President Roosevelt from Einstein encouraging the establishment of the Manhattan Project. Interested in public policy and possessing a strong social consciousness, he also started the movement for the civilian control of atomic energy in 1945. Eventually, he gained Soviet Premier Khruschev's personal assent to a "hot line" between the US and the USSR to prevent nuclear war.