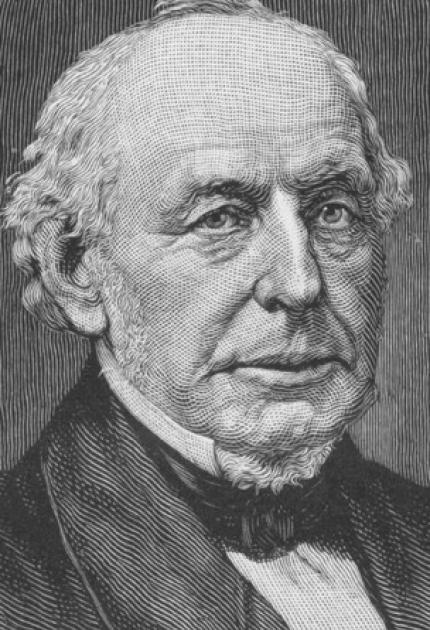 Matthias Baldwin was the first American to build steam locomotives of the same quality as were made in Europe. His company did much to establish railroads in America.

Born in Elizabethtown, New Jersey, Baldwin began his career as a printer, engraver and bookbinder. After he invented an improved process for printing calico, a member of the Philadelphia Museum approached him about the lack of Americans able to build locomotives. He responded by building a small four-passenger demonstration locomotive for the museum.

His full-scale locomotive, Old Ironsides, was the first locomotive to carry passengers. Baldwin invented a series of improvements, including a high-pressure steam engine that was much more powerful than prior engines.

The Baldwin Locomotive Works produced more than 1,500 locomotives by the time of his death. Most of Baldwin's railroad equipment was sold in America, although some were also sold across Europe and South America.

During his lifetime Baldwin was known as a supporter of many progressive causes. Before the Civil War, he was an outspoken advocate for racial equality. He built churches, supported the arts, and raised money to care for wounded veterans.