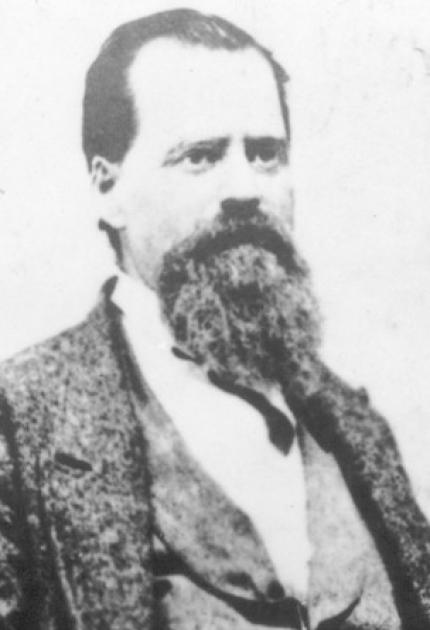 John Mason invented and patented the first glass jar with a screw-on cap in 1858.

From early human history, farmers searched for a method to keep food from spoiling. Prior to canning, foods were dried, smoked and salted, or soaked in sugar for preservation. Other methods of canning preceded Mason's, but did not provide long-term food preservation and were extremely cumbersome. Mason, a tinsmith, developed a square-shouldered jar that provided an airtight seal. The jar had a threaded neck and a threaded metal cap that screwed down over a rubber seal to the jar's shoulder, creating an airtight seal. The jars offered a more reliable method of preserving foods and were an immediate success. With the increased safety and convenience of canning, urban populations were able to take advantage of fresh produce. The jars were affordable and re-useable and allowed for preservation of garden or farm produce such as tomatoes, pickles, fruits, and relish for use in the winter.

Mason jars were an integral part of food preservation for the next 100 years. Although canning decreased in popularity as refrigeration and other forms of food preservation emerged, the Mason jar is still today the common term for the fruit jar and is used in home canning.