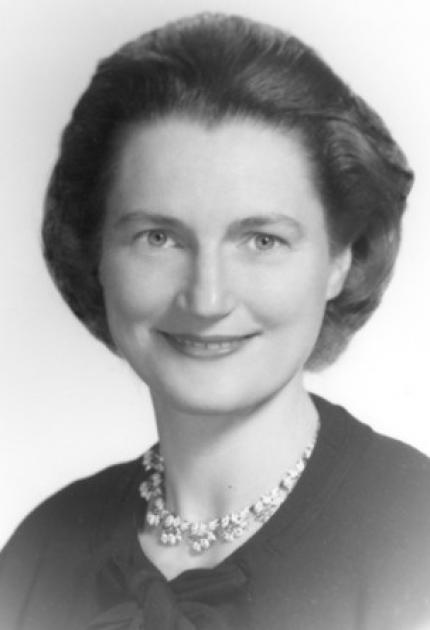 Hoover was awarded one of the first patents issued for software. It gave priority to processes concerned with the input and output of the switch over processes that were less important such as record keeping and billing. This provided more robust service to callers during peak calling times. Some of her work was done while she was recuperating from the birth of her second daughter in the hospital and at home.

Hoover received a B.A. from Wellesley College in classical and medieval philosophy and history in 1948 and a Ph.D. from Yale University in philosophy and foundations of mathematics in 1951. She was a professor in Swarthmore College from 1951 to 1954, when she joined Bell Labs. Later, she worked on the development of the Safeguard Anti-Ballistic Missile System and subsequently became the first woman to head a technical department.