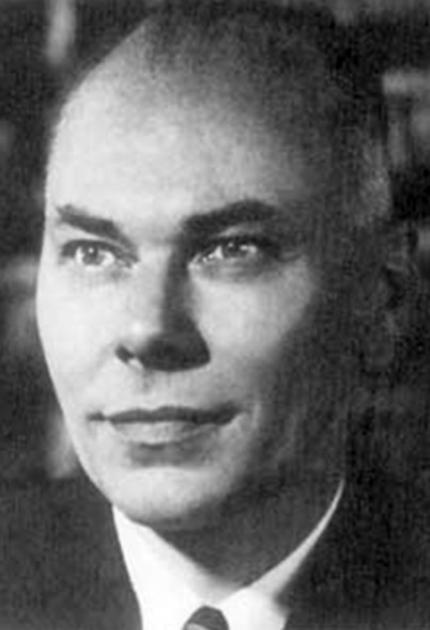 With the Mark I calculator, Howard Aiken showed that a computer could provide high-powered, speedy mathematical solutions to many problems. Aiken conceived and along with IBM engineers Clair Lake, Frank Hamilton, and Benjamin Durfee, designed the Mark I calculator. It was installed at Harvard in 1944.

Mark I did not resemble modern computers in appearance or operation. It was electromechanical, using ordinary telephone relays that switched electrical currents on or off. The 51-foot-long and 8-foot-high computer consisted of 72 rotating registers, thousands of relays, and other components. It had no keyboard and was operated by approximately 1,400 rotary switches. Programming and data input were entered via strips of punch-card paper. Clumsy by today's computer standards, the Mark I was still an improvement over its predecessors regarding the speed at which it performed mathematical calculations. The first large-scale digital calculator, the Mark I was followed by more advanced computing machines.

Mark I would have three successors in the Mark II, Mark III, and Mark IV. The Mark IV, built by Aiken in 1952, was a fully electronic computer. Aiken, who would spend over 20 years at Harvard, received his undergraduate degree from the University of Wisconsin-Madison and his graduate degrees at Harvard. After leaving Harvard, he established his own company, Howard Aiken Industries.