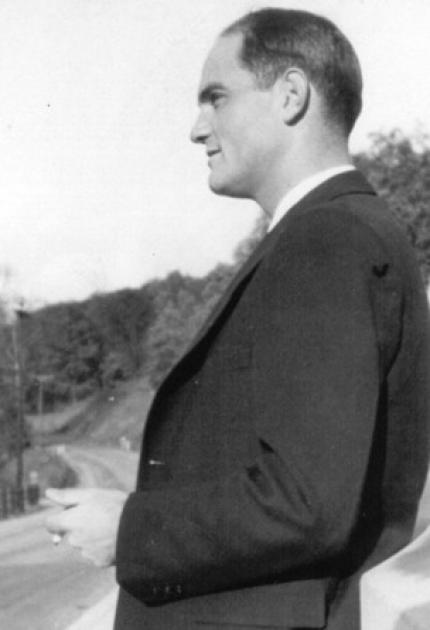 Today, polyurethanes have a wide-reaching popularity. Flexible polyurethane foam is used as an upholstery material, and the rigid foam is commonly used as a heat-insulating material in homes, offices, and refrigerators. Polyurethane is also used in life-saving artificial hearts, safety padding in modern automobiles, and in carpeting. Born in Woodbury, New Jersey, Holmes received his B.S. in Organic Chemistry from Amherst College in 1931. In his Amherst senior class yearbook, it noted that his ambition was to become a great chemist.

Like Hanford, Holmes also received a masters degree and then a doctorate from the University of Illinois. He teamed up with Hanford at the E.I. duPont de Nemours & Company, receiving the polyurethane patent in 1942. Holmes remained with DuPont, working in the textile divisions until just before his death in 1980.