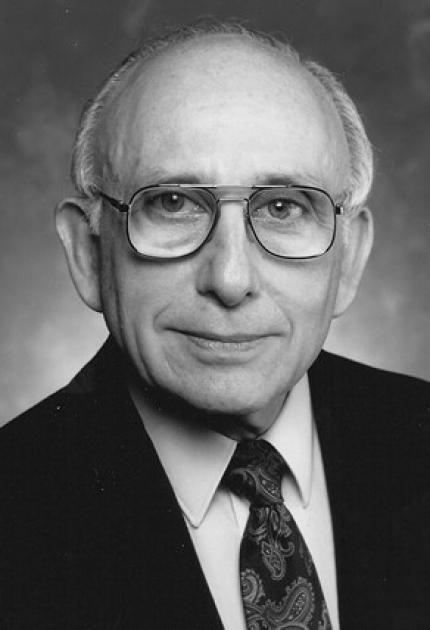 Joe Woodland and Bob Silver invented the first optically scanned barcode. Their work is recognized as the original concept for the barcode technology used in industries across the spectrum.

In hopes that their idea would be further developed, Woodland took a job with IBM in 1951. In 1973, a rectangular barcode promoted by IBM, after substantial design input by Woodland, was formally adopted as the Universal Product Code (UPC).

All companies gave up their own methods of product identification and registered with the new Uniform Code Council, today called the GS1 US. Using the UPC barcode, retail stores could control inventory more efficiently, provide faster and more accurate checkouts for customers, and easily gather information for marketing reports.

Today, the barcode has many additional applications such as tracking shipped packages, boarding passes and luggage routing for air travel, tickets for entertainment events, store registries such as bridal and baby registries, patient identification in hospitals, and floor control in warehouses. Each day, the GS1 US estimates that over six billion scans take place worldwide.

After growing up in Atlantic City, Woodland attended Drexel for his B.S. and Syracuse University for his M.S. He spent much of his career at IBM, retiring in 1987. In 1992, he received the National Medal of Technology.