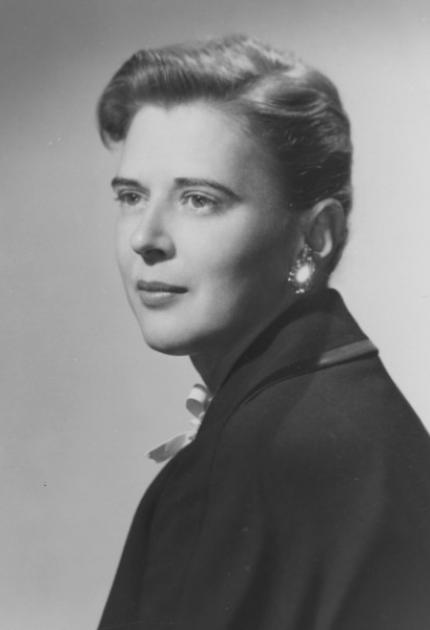 Beatrice Hicks invented a gas density sensor for use in devices that relied on gas-phase materials as insulators or fuels. Her sensor activated a switch when the density reached a critical value, an innovation that made possible the development of advanced technologies of the time, and was a critical breakthrough to enabling space travel.

Hicks's apparatus sensed the actual amount of gas—rather than just the pressure—in the container over a range of temperatures and pressures. It was used in the ignition systems on the Saturn V rockets that launched the Apollo moon missions. The sensor was also used on Boeing 707 aircraft in antenna couplers involved in long-range communications, and for monitoring nuclear weapons in storage. Most uses of Hicks's sensor involved government applications, and her patent has been cited by numerous other patents, even up to the present day.

Hicks developed other sensors to monitor pressure, fuel levels, and flow rates for liquids and gases, among them, a sensor that set off an alarm when a rocket, missile, or plane exceeded a speed at which the structural components could reliably maintain their integrity.

Hicks not only broke new ground in the field of sensors, she was among the first women to pursue an engineering degree, in 1939 earning a B.S. in chemical engineering from the Newark College of Engineering (now New Jersey Institute of Technology) and her M.S. in physics from Stevens Institute of Technology in 1949. In 1950, Hicks co-founded the Society of Women Engineers, serving as president from 1950-1952.