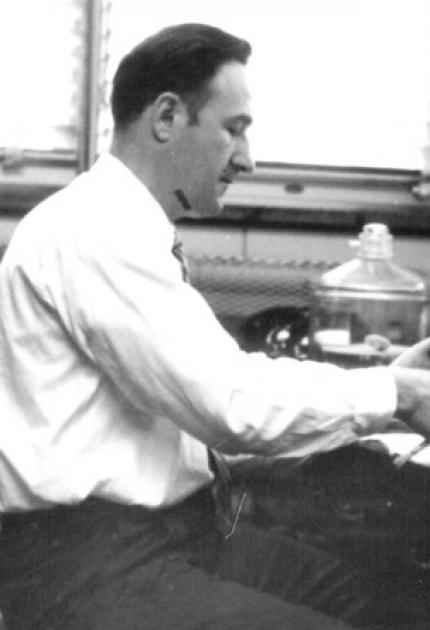 Edward J. Rosinski and Charles Plank produced a zeolite catalyst that increased the yield of gasoline by 40% from every barrel of oil run through a catalytic cracker. When heat is applied to petroleum, the larger molecules "crack" or break down to form simpler molecules like those found in gasoline. In 1961, it was discovered that certain crystalline zeolites could be combined into a binder and converted into a super-efficient cracking catalyst. Born in Gloucester County, New Jersey, Rosinski decided while still in high school to become a chemical engineer.

After graduating in 1939, he was employed by the Vacuum Oil Company as a petroleum engineer. In 1940, Rosinski enrolled at Drexel Institute of Technology, but his education was interrupted by a 1942-43 enlistment in the U.S. Army Air Force. After discharge from the army, he became an electronics test engineer at RCA and later at Atlas Instrument Company. In 1947, he returned to Socony-Vacuum as a lab technician, resumed his education, and in 1956 received a B.S. in Chemical Engineering at Drexel.

In 1972 he was promoted to senior research associate, the company's second-highest scientific post. Rosinski holds 76 U.S. patents, many in the field of zeolite catalytic technology.