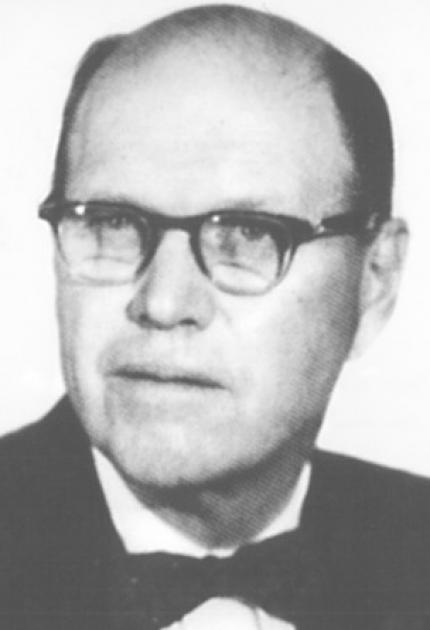 When ER&E's first commercial cat cracking facility went on-line in 1942, the U.S. had just entered World War II and was facing a shortage of high-octane aviation gasoline. This new process allowed the U.S. petroleum industry to increase output of aviation fuel dramatically over the next three years. Fluid cat cracking also aided the rapid buildup of butadiene production. Butadiene was needed for ER&E's process for making synthetic butyl rubber, a new technology vital to the Allied war effort. Murphree was born in Bayonne, New Jersey, moving as a youngster to Kentucky. At the University of Kentucky, he graduated with undergraduate degrees in chemistry and mathematics in 1920, and then with a master's degree in chemistry in 1921. After teaching high school and working for several years, in 1930 he joined what was then Standard Oil of New Jersey. From 1947 to 1962, he served as president.

Murphree, who was a member of the committee that organized the Manhattan Project, was widely recognized as a leader in the fields of synthetic toluene, butadiene and hydrocarbon synthesis, fluid cat cracking, fluid hydroforming, and fluid coking.