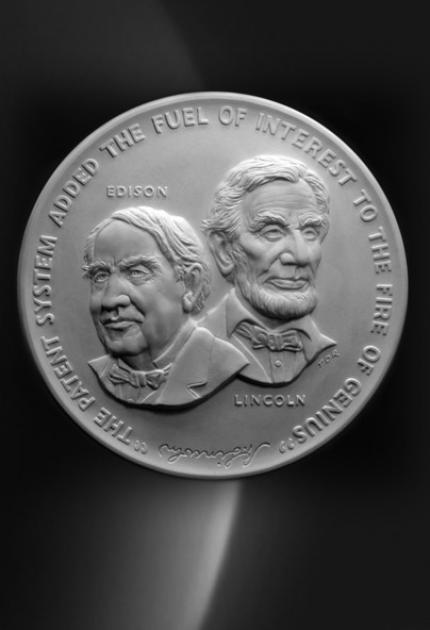 Process for Weaving Straw with Silk or Thread

Mary Dixon Kies was the first woman to apply for and receive a U.S. patent in her own name. Her patent, issued May 5, 1809, was for a process for weaving straw with silk that was adopted by the New England hat-making industry.

Kies was born in South Killingly, Connecticut. Very little is known about her life or her accomplishments beyond her patented weaving process, which was widely used for over a decade.

Kies' invention was praised by President James Madison's wife Dolly for helping to improve New England's economic situation, which had been hurt by an embargo on goods imported from Europe. New England's hat industry was one of the few industries that continued to prosper during the War of 1812.